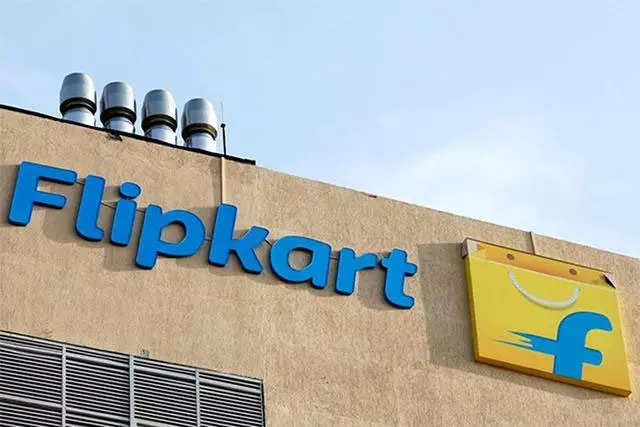 Senior Flipkart executive Prakash Sikaria, who headed the company’s new social commerce venture Shopsy is on his way out, sources said. Sikaria’s exit assumes significance as it comes at a time when Flipkart has doubled down on this new initiative to expand its user base by spending millions of dollars.

Sikaria is currently the senior vice president for growth and monetization at Flipkart. Sikaria heads Flipkart’s growth charter and also led acquisitions such as Cleartrip for the group. He also built teams to start video commerce and also worked on the launch of Flipkart’s reward system Super Coin. He has worked with Flipkart for nearly eight years.

Flipkart launched Shopsy in July last year as a reseller platform for categories such as fashion, beauty, general merchandise and home items. The company also later launched the grocery category on a community buying model.

In April, Sikaria had told a news outlet that Shopsy was on track to reach 100 million users by the end of the year, and would contribute a “significant share of Flipkart’s unit growth.”

He had added that Shopsy had scaled up 4x in the Jan-March quarter.

The social commerce space has seen a lot of activity over the past year.

Google’s Youtube also took a bet on the space with the acquisition of Simsim, while Inmobi’s Glance acquired Shop101 last year.

Flipkart did not comment when ET sought to verify Sikaria’s exit.

how retailers are tackling the big pricing problem

Tue May 24 , 2022
The UK is in the grip of a severe cost-of-living crisis that’s being driven by record inflation, which jumped 9% year-on-year in April – the highest rate for 40 years. Costs are rising across the board, from food and energy to commodities and fuel. This is not just hitting consumers […] 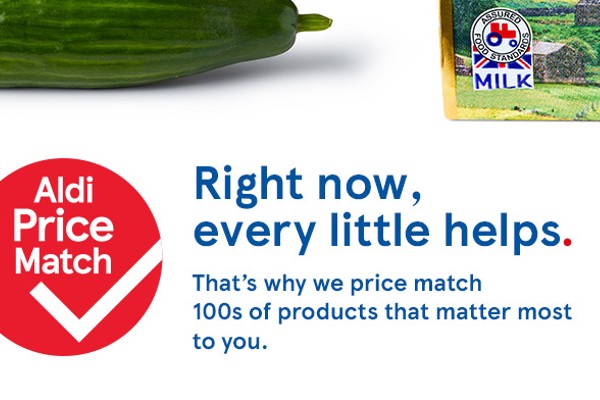